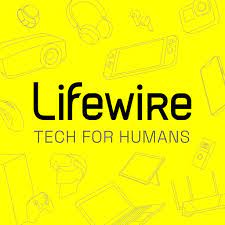 Why Companies Are Using AI to Increase Diversity, But It May Not Work

This article originally ran in Lifewire

Artificial intelligence (AI) may not be the answer to making the workplace more diverse, some experts say.

Researchers from the University of Cambridge recently published a paper criticizing the use of AI to boost workplace diversity. The scientist called many AI hiring practices an “automated pseudoscience.” It’s a growing concern that AI may reinforce bias in various areas.

Companies are turning to AI in the hiring process for a good reason, Kareem Saleh, the CEO of FairPlay AI, a company that provides fairness optimization software, told Lifewire via email. He noted that studies have shown that resumes with Latinx-, African- or Asian-sounding names are up to 33% less likely to receive an interview request than resumes with identical qualifications and “non-ethnic” names.

AI often screens for experience, but that’s not always the best way to find a good candidate, Saleh said. He noted that someone who’s run a large science lab has a bunch of experience, which is not highly relevant to running a major chunk of a commercial firm.

“Relevant experience can also be highly biased,” he added. “The availability of certain kinds of certificates/degrees is highly class-related, and class in America is correlated with race.”